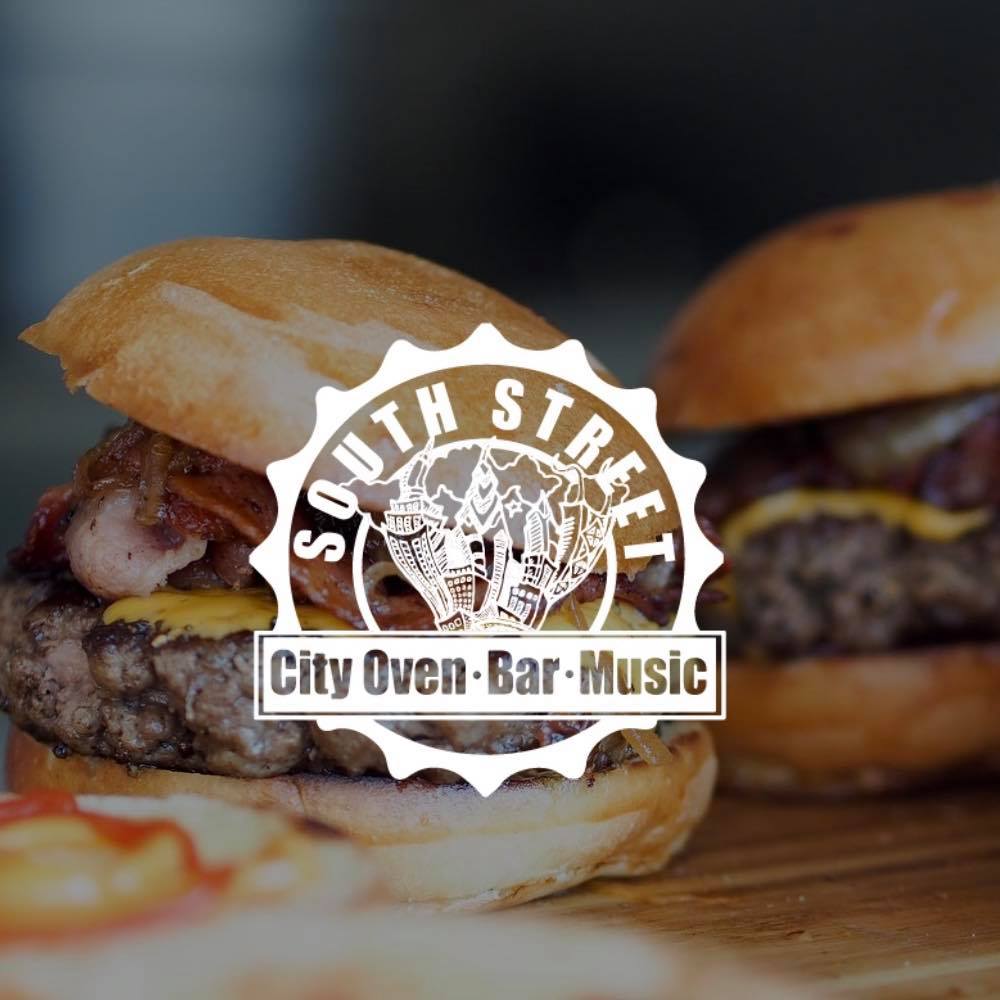 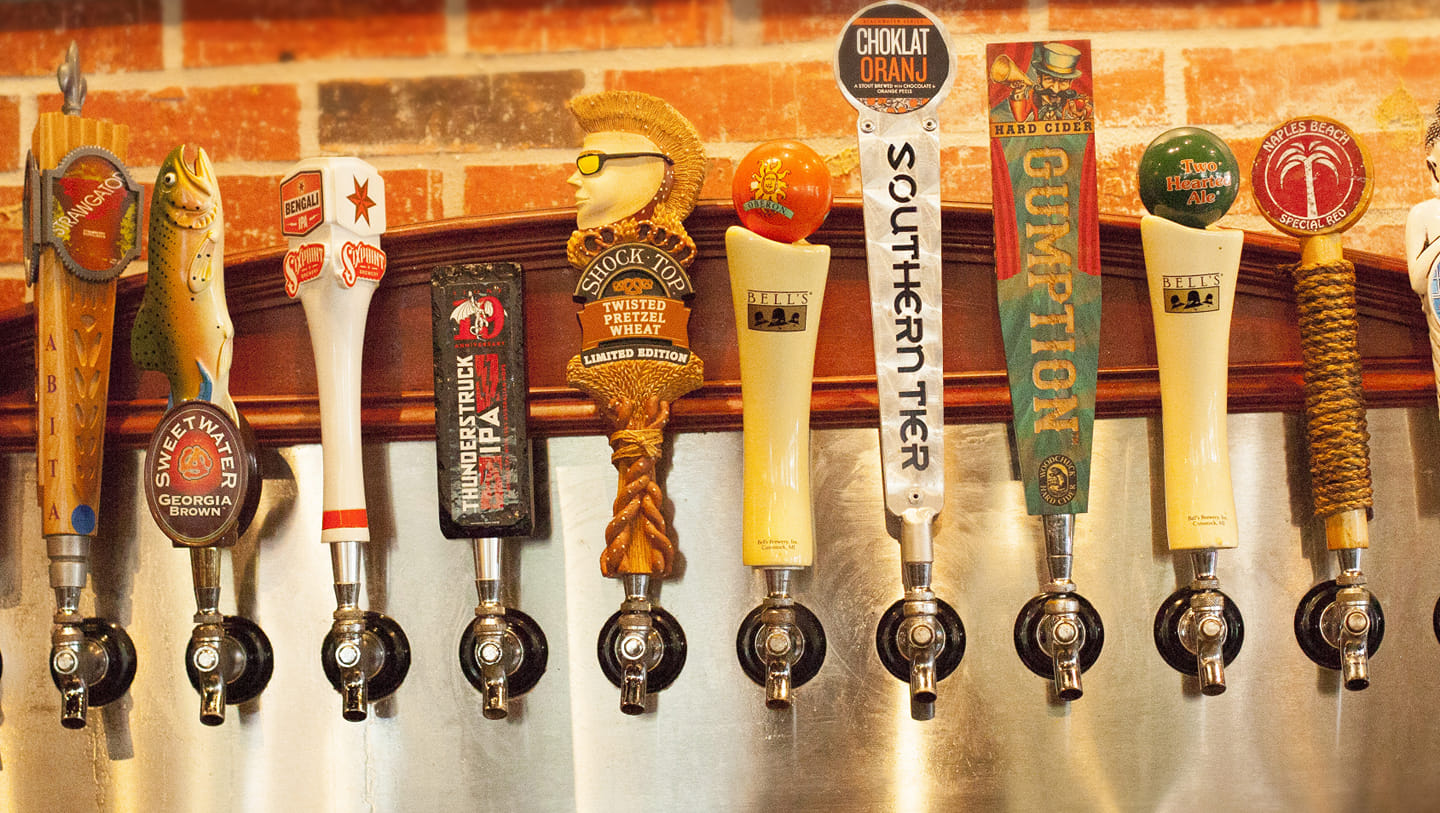 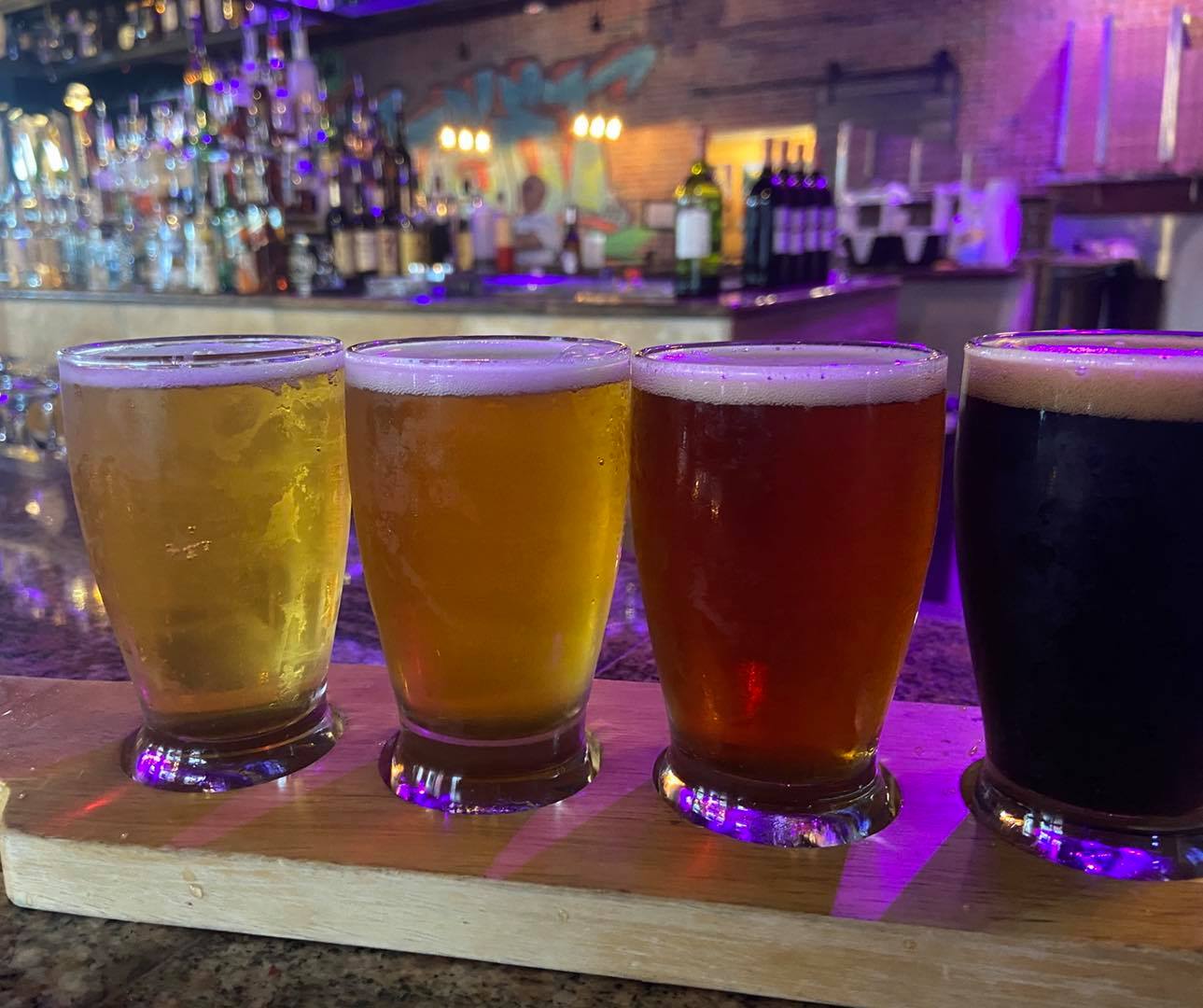 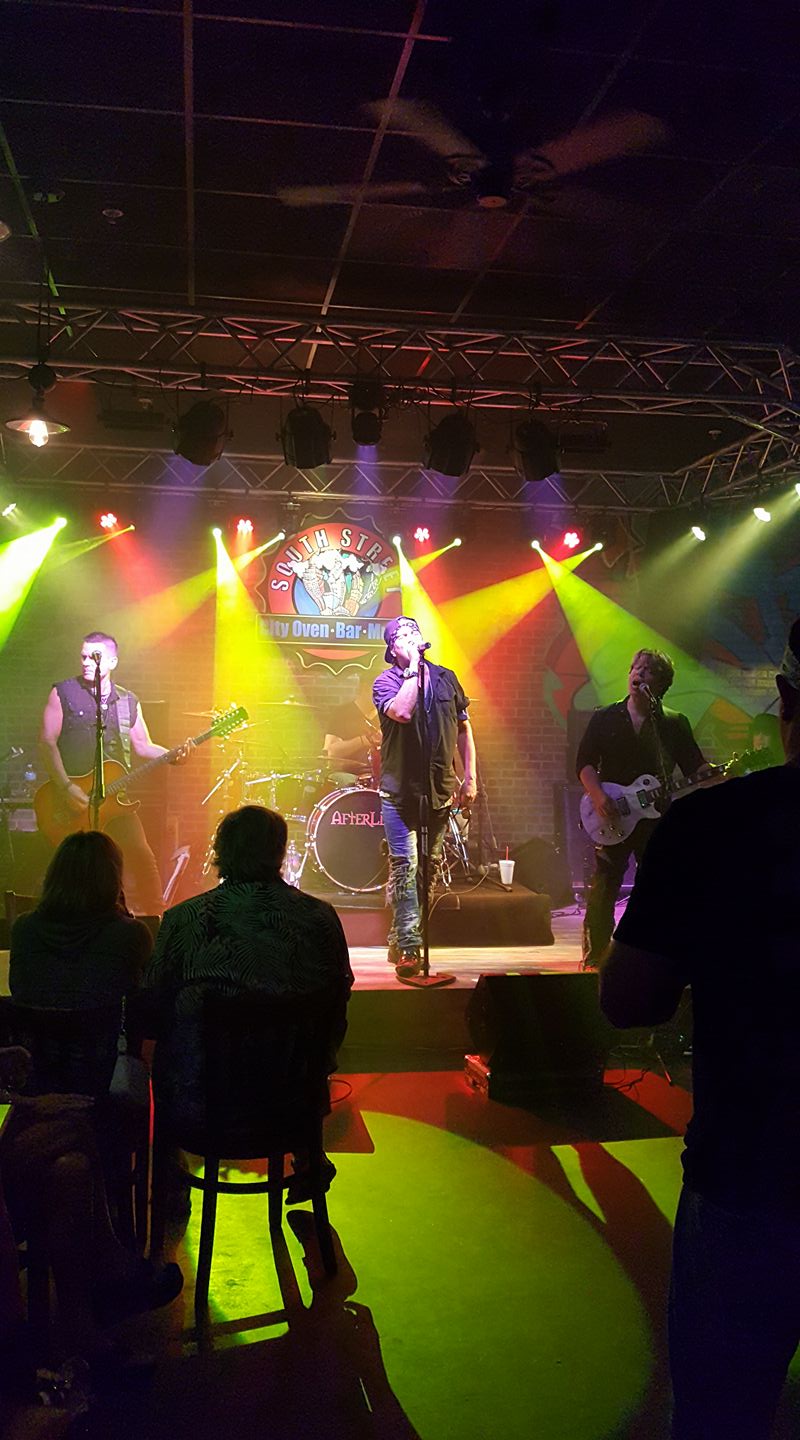 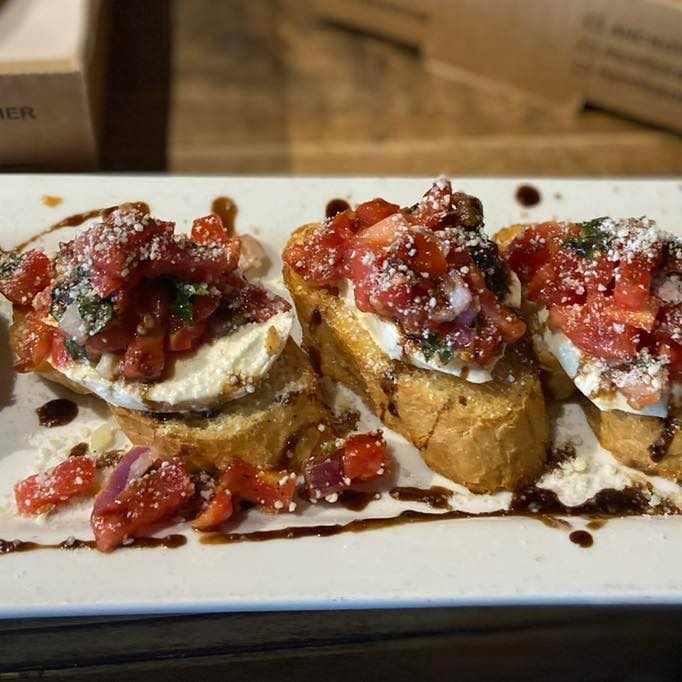 The name ‘South Street’ was inspired by the one of the most famous streets in Philadelphia, PA. Originally, in the 1950’s, South Street was populated mostly by artists and musician types, making it the largest counter-culture neighborhood in Philadelphia. Into the 1960’s, it became populated by bars and clubs, many promoting and supporting local live music. The street was strewn with local restaurants, pubs, second-hand clothing stores, tattoo parlors and street vendors. It has stayed this way for the last four decades, albeit with a little gentrification along the way. While there are South Street’s in major cities all over the country besides Philadelphia, South Street is more of an idea than a specific place.

A Philadelphia based concept, specializing in light Italian, fresh brick oven pizza and of course, Philly Cheesesteaks.
We offer a full bar with 45 seats, in addition to a full service dining room.
Locally known for our selection of Craft Beers, featuring **54** taps, the largest selection of Craft Beers in SWFL!
Restaurant   Brewery   Dining